Comments Off on Some Serious Questions … |

At least more are recognizing our growing problem … William Galston: Unless men re-enter the job market, prospects for vigorous growth in the labor force are dim.

Participation in the workforce is falling, the pace of job creation is anemic, and long-term unemployment remains stubbornly high. Many newly created jobs pay less than those that disappeared during the Great Recession, so real wages are stagnating, and median household income is no higher than it was a quarter of a century ago.

END_OF_DOCUMENT_TOKEN_TO_BE_REPLACED

Comments Off on Our Incredible Shrinking Workforce | 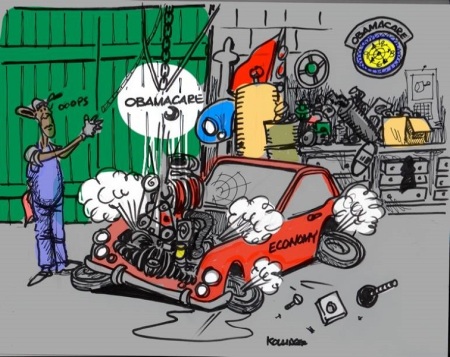 What say we just walk around and kick the tires?

Comments Off on Vroom, Vroom |

Comments Off on See The Differences | 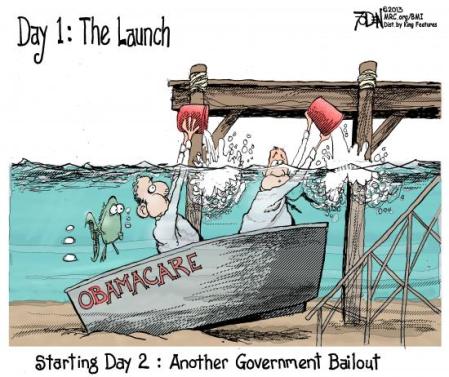 Comments Off on Bail Out |

Comments Off on You Owe Me … |

Concerns Raised About Security Of Healthcare.gov

Besides the rest, now there is this …

END_OF_DOCUMENT_TOKEN_TO_BE_REPLACED

Comments Off on Concerns Raised About Security Of Healthcare.gov |

Mozilla has officially launched Firefox 25 for Windows, Mac, Linux, and Android.This time there are Web Audio API support, as well as guest browsing and mixed content blocking on Android, under the bonnet. Firefox 25 has now been released over on Firefox.com and all existing users should be able to upgrade to it automatically. As always, the Android version is trickling out slowly on Google Play.

Comments Off on Mozilla Turns 25 |

Intel decides to build ARM chips … Low power is the issue driving this.

The first ARM chips build in Intel fabs will roll out next year. Altera has officially confirmed that it will fabricate its upcoming 64-bit ARMv8 chips using Intel’s FinFET 14nm process, starting sometime next year.  END_OF_DOCUMENT_TOKEN_TO_BE_REPLACED

Comments Off on Blasphemy |

Liquidity Trap, HAs Caught The Fed

Larry Summers Admits The Fed Is In A Liquidity Trap

“A liquidity trap is a situation described in Keynesian economics in which injections of cash into the private banking system by a central bank fail to lower interest rates and hence fail to stimulate economic growth. A liquidity trap is caused when people hoard cash because they expect an adverse event such as deflation, insufficient aggregate demand, or war.

Importantly, this evidence is mounting that the Federal Reserve has now become trapped within this dynamic.

The important point is that, for the first time that we are aware of, someone (of apparent note to the status quo) has verbally stated that we are indeed caught within a liquidity trap.  This has been a point that has been vigorously opposed by supporters of the Federal Reserve actions.

Comments Off on Liquidity Trap, HAs Caught The Fed |