What Liberalism Has Done To Detroit

Detroit was one the home of the shinning city on the hill. Then the Democrats took over in 1967 and look what you have become: 25 Facts About The Fall Of Detroit That Will Leave You Shaking Your Head

Back in 1960, the city of Detroit actually had the highest per-capita income in the entire nation. And then 60 of the population left … Today less than half of the residents of Detroit over the age of 16 are working at this point.

What America is heading towards, under socialist Democrat rule.

And remember a judge halted the bankruptcy, because it would dishonor Obama. A monument to Obama …

How many more cities will go POP?

Save me, like you did Detroit, before the election!!! 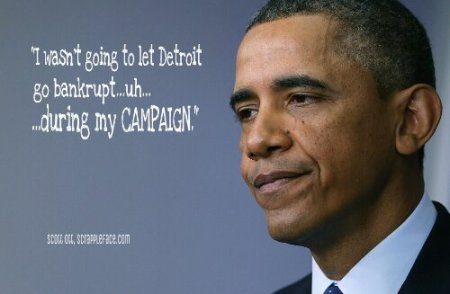 This entry was posted on Tuesday, July 23rd, 2013 at 8:50 am and is filed under News and politics. You can follow any responses to this entry through the RSS 2.0 feed. Both comments and pings are currently closed.

One Response to What Liberalism Has Done To Detroit